As you know, unless you’re visiting my blog for the first time, I’m a nurse in a remote corner of north-east Arnhem Land. I work in an Indigenous community and live at the edge of another, half an hour away. Recently some young kids broke into the nurses house next door. They took a small blue-tooth speaker and some food. The Aboriginal Medical Service I work for quickly responded by installing security screens on the windows and doors on both our houses. Nurses safety is a priority.

When I started working in remote Australia the Cape York community of Aurukun was my first job and home for two years. It was often in the Queensland media for riots or some other violent infringement. Family and friends used to ask me if I felt safe working there. I always replied that I would feel safer walking down the main street of Aurukun in the middle of the night than my home town of Maryborough because the locals fought among themselves, long standing family feuds that had nothing to do with me.

Safety can be an illusion though. Last Monday morning I woke to a Facebook message from a friend, only it wasn’t really her. Her account had been hacked. The message was about her winning a lottery and my name being on the list. “She” directed me to accept a friend request from a “Ruth Edward” who was the Facebook manager of “360 National Lottery”. But I had to pay an administration fee to collect my winnings. An old scam dressed up in a new guise and yes I fell for it. I was so certain that the first message was from my friend I didn’t even think to pick up the phone to call her and check. I lost $15,000, my savings for a new car. I hadn’t heard of this scam and the only place on the internet I found anything about it was WA ScamNet, a government consumer affairs site that has since been very helpful.

Safety is multi-faceted. Physical safety that needs to be guarded by screens, fences and commonsense. Emotional and mental health safety which needs protective behaviours from high conflict or manipulative people. And Cyber-safety from fraud and identity theft with the resultant violation left with victims of this crime. Is safety from Cyber-crime a priority of the Australian government? In Western Australia alone 18 cases of this Facebook scam have been reported since April this year and over a $100,000 lost to it. The 360 National Lottery website is still on the internet.

So while remote area nurses continue to appeal to state governments and health agencies for safer housing and work safe policies, domestic violence organisations promote having a safety plan and therapists and writers suggest learning behaviours to protect ourselves from high-conflict people close to us. I suggest that Cyber-safety also become a priority  by learning all we can about it and spreading the word. 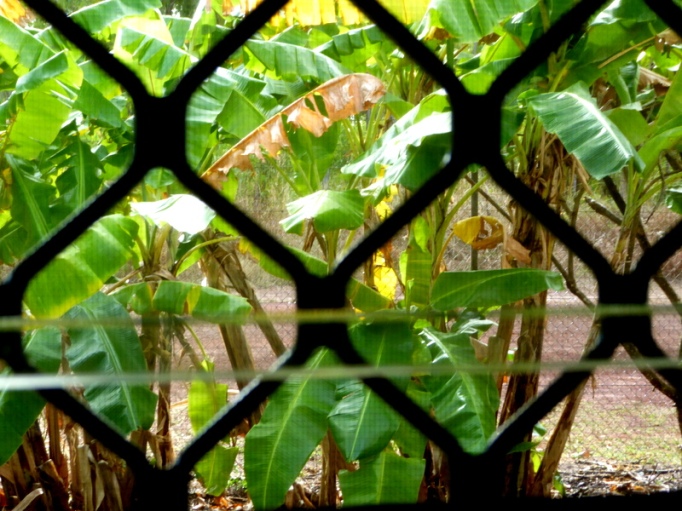